The Racist Depiction of Orcs in Video Games

Orcs are are practically a trope in fantasy games, but have you ever stopped to think how orcs make black people feel. 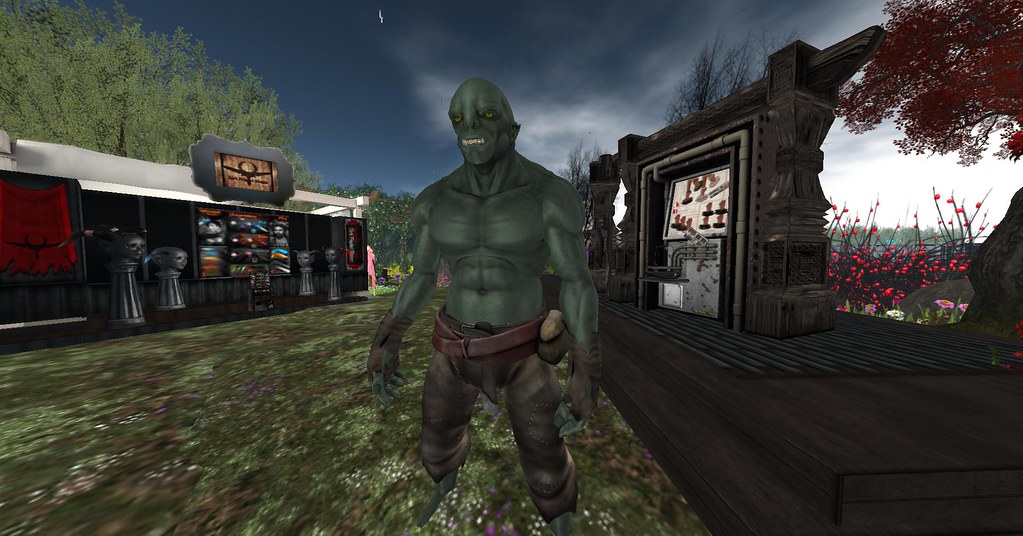 Orcs appearing in numerous fantasy games from World of Warcraft to the popular Shadow of Mordor. These Orcs as are often shown as brutish and dumb, and the only times that Orcs are ever shown as having intellect is in some grotesque fantastistion of indigenous shamanistic culture. This is only strengthened by the racist tribal structure that orcs are presented in. I may seem impossible to be racist towards a fictional race. However, this fantasy racism is all too real, our kids are indoctrinated in these games to hate black people, and to see them as brutish monsters. The only way that companies get away with this is by using the fantasy race of Orcs as a PoC stand-in. 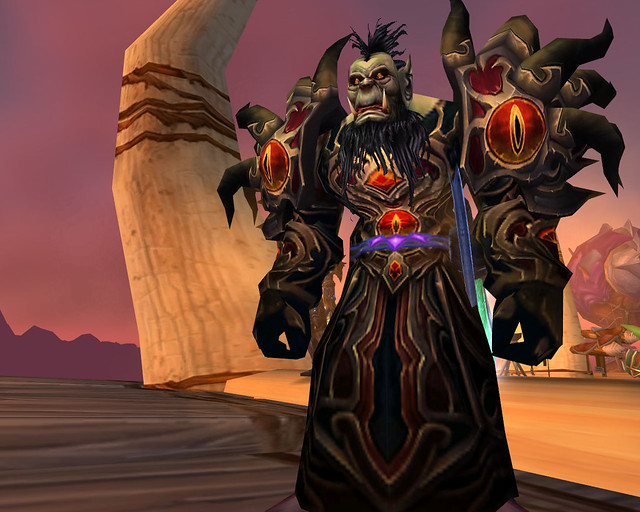 Take for example Garosh Hellscream from Warcraft. Mr. Hellscream takes the mantle of war-chief and leads the Horde, however, Hellscream is corrupted by Sha rage – an obvious stand in for crack cocaine. This once powerful respected war-chief is destroyed by drugs. When he is finally brought to justice by the Obama of Orcs known as Thrall, it becomes obvious that the inequality in the Pandarian justice system will mean Garosh is denied a fair trial. Similarly, his father Hellscream senior had signed a pact with the demon Manorath, Man-orath obviously the white man. They were coerced to drink demon blood with the promise of personal agency. This example of how addiction was brought into the orc community is so eerily similar to the black experience. The US government, much like the demon Manoroth, introduced crack into the black community in a concerted effort to control them.

This would be a compellingly parallel if it was not racist. The inherent issue is that by comparing the African American story to literal monsters you are dehumanizing them. I understand the want to dissect the black history and tell black stories. But let’s keep the protagonist as people. They have been dehumanized long enough. Please tweet blizzard entertainment with the hashtag #boycottorcs.

-1
Mass Effect is the Best Game Ever, if You Are a Bigot » Inclusive Gamers